Should I Wait For A Fuel Cell Car?

Looking for a new car… and the next car should be electric. Since a few months, the plug-in hybrid technology is even available by my favourite car brand AUDI. But it’s only in the A3 5 door version and this car is a big small for a guy of my size. So – looking further for innovative and moderate budget alternative. Is the fuel cell vehicle ready for prime time?

Only a few hydrogen stations are available in Germany yet. Toyota already announced a FCV for beginning of 2015 in California. However, with all the fracking carzyness in the US, Toyota should better bring this car to German first instead of any other country. 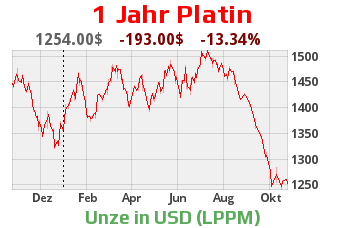 Until now, the platinum price was number one concern of the fuel cell car. Up to 50% of the total price of a car was the fuel cell itself and its major cost is the price of this noble metal.

Maybe the decreasing platinum price brings fuel cell vehicles earlier from the horizon to the road than expected until now. A friend pointed me today to the platinblog.de page.  This page also hold a short message that some Chinese engineers managed to build the first fuel cell based on other metals than platinum.

Wondering where the German automotive industry is in this battle… and looking for more information over the next month. It’s also not clear to me if the petrol giants or the local electricity utilities, like RWE, will make the race for the hydrogen flue distribution networks. The decision to order my new vehicle is due for January.